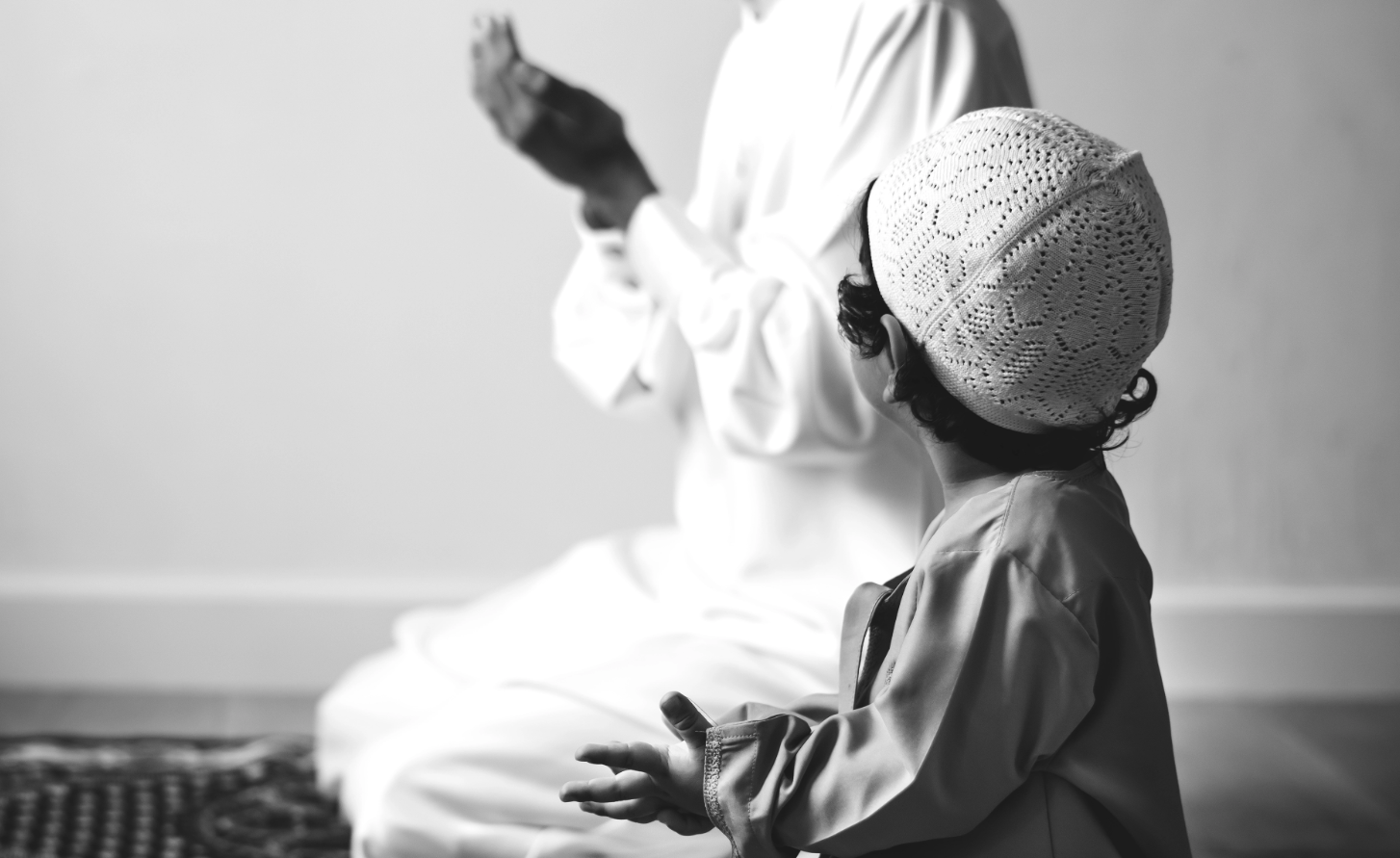 The virtue of prayer:

Prayer is the source of nearness to God and the pleasure of God. Prayer is an argument for the worshiper at the time of weighing deeds. Prayers are the adornment of mosques. It prevents immorality .It averts calamities and delivers from divine punishment. Transforms grief into peace. Removes poverty and misery. The ascension of the believer is the weapon of the Muslims and the stronghold of protection. Turns the darkness of the grave into light. The morning and evening prayers are mentioned in the Devine court. The eight gates of heaven will be opened for the worshiper. Numerous virtue of prayer have been mentioned in Qur’an and Hadith.

Importance of Prayer mentioned in Quran and Hadith:

“Hazrat Abdullah bin Masood narrates that I asked the Messenger of Allah which deed is more beloved to Allah Almighty. The Prophet (peace and blessings of Allah be upon him) said:

“Successful indeed are the believers. those who humble themselves in prayer”

And instructed in another place:

“And the believers are those who guard their prayers”

Hazrat Usman Ghani says that the Prophet (peace and blessings of Allah be upon him) said: “Who performed ablution like my ablution and prayed two rak’ats in the same way, If he does not allow thoughts to enter him, then all his past sins will be forgiven.” 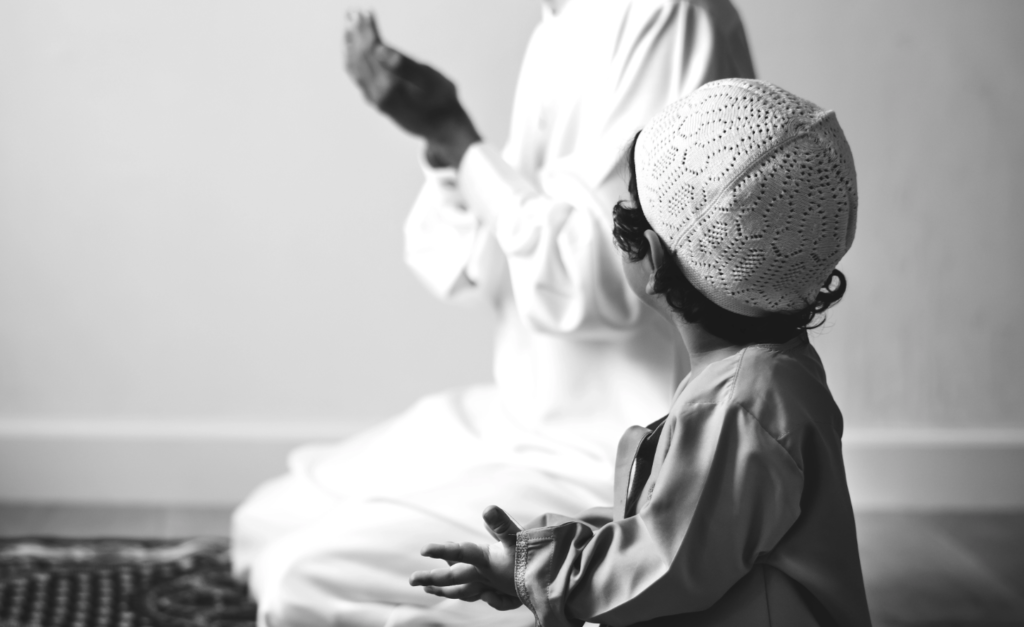 Interpretation of the conditions of prayer

Interpretation of the pillars of prayer

The importance of prayer

The importance of prayer is not only because all the pillars of Islam were commanded while living on earth But Allah Almighty arranged for the prayer. And the Prophet (peace and blessings of Allah be upon him) was given the gift of prayer in the upper world by taking him on a journey of ascension. Also, among the members of Islam, prayer has become obligatory first because prayer alone has been declared as the key to paradise.

The last ten days of Ramadan and its Importance in English

Ten Qiraat of Quran and its importance in English 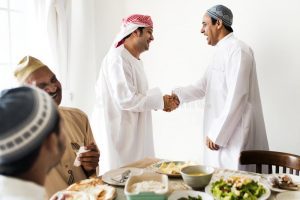