Home » Blog » Ten Qiraat of Quran and its importance in English This Quran has been revealed in seven Ahruf. Read any of them in a way that is easy for you (Sahi Bukhari)

Ibn e Abbas (may Allah be pleased with him) narrates that the Holy Prophet (peace and blessings of Allah be upon him) said: Gabriel Amin taught me the Qur’an in one tone So I demanded more from them and he read more So I kept demanding and he kept reading more and more even it ended with seven accents.(Bukhari & Muslim 819) 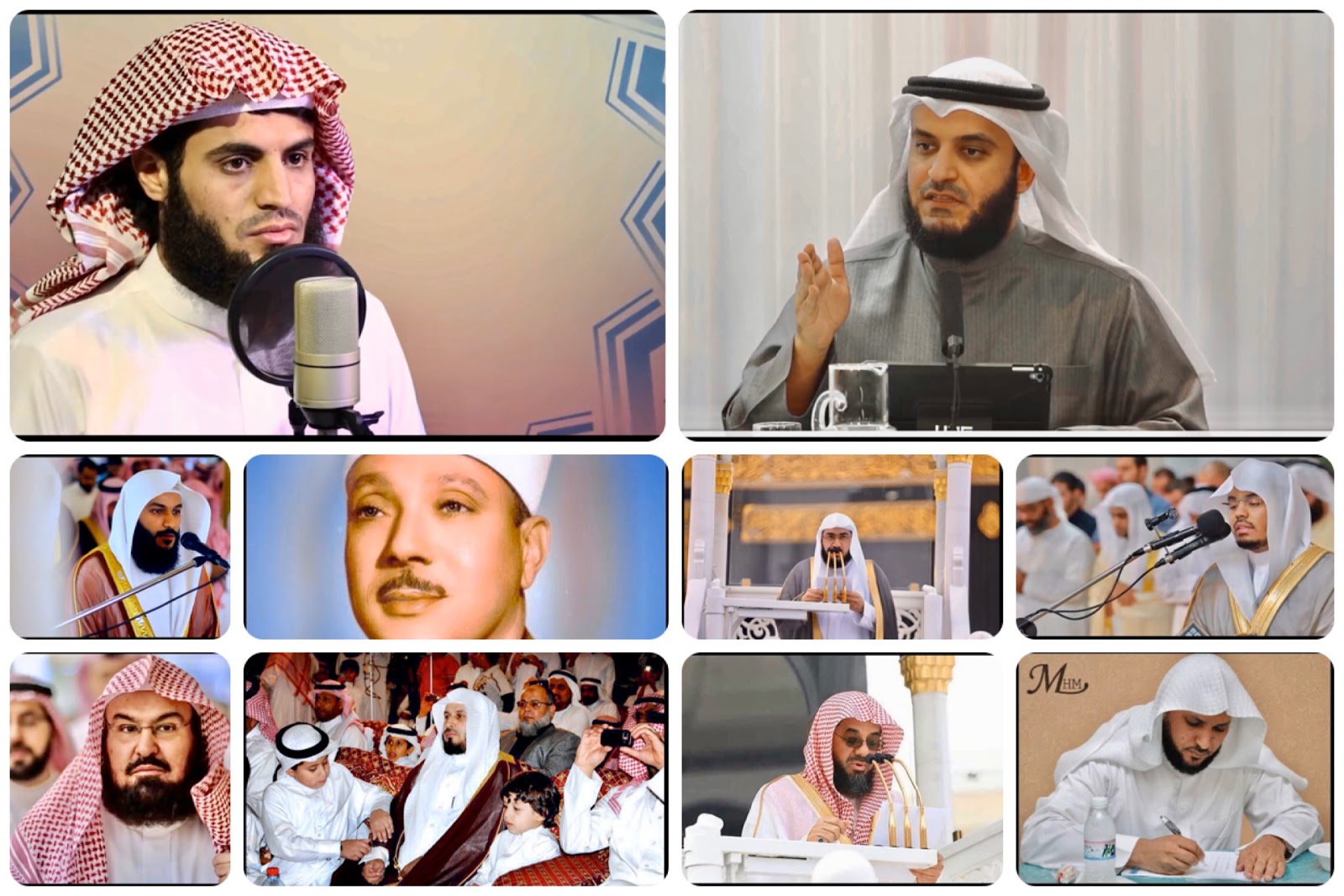 Hadith No. 1 is frequent in terms of meaning. Therefore, the famous muhaddith Imam Abu Ubaid Qasim bin Salam has narrated it continuously. And Imam Jazri says that I have collected all the methods of this hadith in one permanent book. Many of the narrators have narrated the same.

It is learned that Qarat e saba means seven reading dialects in which Quran was read by different people when it was revealed. Many narrators have been narrated regarding the recitation of Holy Quran.

There are many sayings in this meaning but the best saying is that the  seven methods of Qiraat with which are literally different and agree in term of meaning. And if there is a difference in their meaning, then that difference is diverse. Not that this difference is conflict and contradiction. In summary, in the interpretation of the seven ahruf, all the sayings mentioned in the books of Tafsir and Hadith and the sciences of the Qur’an. The common saying is the one which was stated later that these seven ahruf means the seven types of recitation .

This is the view of Allama Ibn Qutaybah , Imam Abu Al-Fadl Al-Razi and Qazi Abu Bakr Baqalani has authorized .

On the contrary, Imam Jazri says in the book “Kitab un nasr” that he has been pondering over this hadith for more than thirty years until Allah Almighty wrote down for me the interpretation of that which has been given above.

Some scholars are of the opinion that the meaning of ahruf is arabic dictionary but this meaning is not correct based on the hadith of Hazrat Umar. He says that he found Ehtesham Ibn-e-Hakim reciting Surah Al-Furqan in a recitation other than his own. And this surah was taught to me by the Prophet (peace and blessings of Allah be upon him). I was about to rush him but I gave him time to finish. I grabbed him by his cloak and brought him to the Holy Prophet and  said: O Messenger of Allah! He has recited Surah Al-Furqan in this way is contrary to what you have taught me.

Reference of Bukhari and Muslim

Thus, the scholars have quoted about forty sayings in it And the best preferable statement in it is the one quoted earlier .

Apart from these seven recitations, the three recitations that are recited above them are therefore called the Qiraat of Saba Ashra. And these are consistent with all researchers .

Hazrat Shah Waliullah Mohaddis Dehlavi says that the scholars agree on ten recitations and each of these ten has two narrators Thus the number of narrations have reached up to 20.

Mullah Ali Qari narrated about ten recitations from his mentor day and night not only in prayer but also in prayer On the contrary, it has been explained that combining different recitations in one prayer is a common practice. It turned out that the scholars agreed that there are ten consecutive recitations However, there are still some possible questions in this discussion

The Benefits and Virtues of the Five Daily Prayers in Islam

Women Hijab in Islam and its importance in English