Home » Blog » Why is Pork Forbidden in Islam? 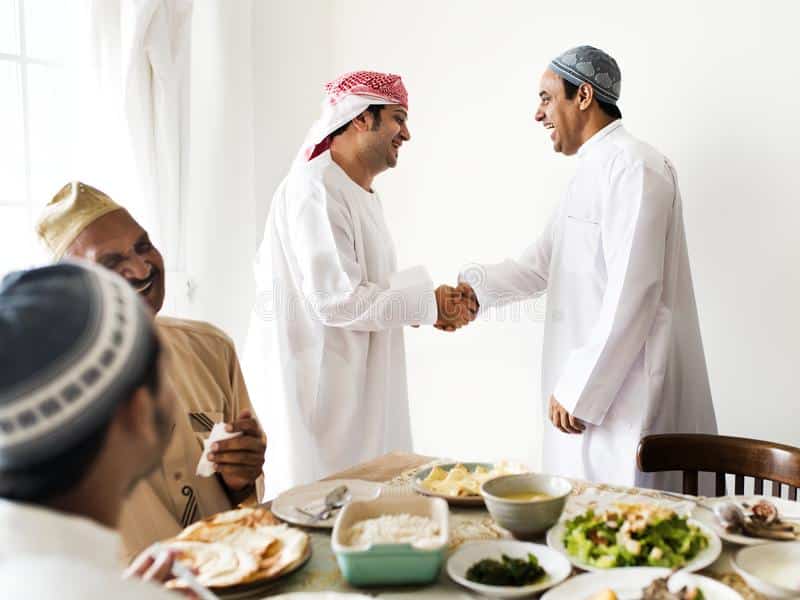 In Qur’an, it is not commanded everything is without a reason but there is deep wisdom behind it.

Pork is Forbidden by Qur’an

In all these verses, it is absolutely forbidden to eat pork. As Allah Almighty says in the Holy Qur’an

Allaah mentions only meat in this blessed verse because the real purpose is meat and all other things are subject to it.

Why Pigs are Impure?

The pronoun “ہ”  in the word فَاِنَّهٗ is returning to the pig. This is correct according to the Arabic rules, that is, the pig is najas (impure). Whether it is alive or dead, its flesh or all other parts of the body is a combination of pig and this combination is explained due to the previous rule. The rest of this verse mentions that pork is forbidden because the context mentions the use of self-made haram and halal animals and their meat by the polytheistic Arabs. In this regard, it has been stated that Allah Almighty has pork is forbidden to eat things from animals. Besides, Allah has not forbidden the meat of any of the eight cattle that only meat is eaten in animals. And when it comes to talking about halal and haram, then the meat of pork was also mentioned.

And if one understands from the obvious verse that pork is called najas (impure) here, then the scholars say: In the light of the context verse of the Qur’an, if the real point of the animal is meat, then its impurity, as well as the impurity of the rest of the body, will prove to be first and foremost.

Reason for Being Impure

The real reason why pigs are najas-ul-ain (absolutely impure) is that Allah Almighty and His Messenger (peace be upon him) have declared it haram.

And that is why we are bound by their command. That is, it has been proven from the Qur’an and Hadith that it is haram and najas (forbidden and impure), so it is called najas-ul-ain.

Many people criticize and ridicule Muslims for banning pork. But the sciences have also shown these people, the disadvantages of pork Reading them will refresh your faith.

The physical harm of pork is known to be an undeniable fact Because many people with leukemia in Europe are those who eat pork. It has a lot of dirt and odor which is proof of its impurity. It has been forbidden in the teachings of every prophet. It is absolutely wrong to attribute the nation of pigs to the law of Jesus. Pigs were also forbidden by their law.

It comes in the Hadith Mubarak. In the last days, when Hazrat Eesa (peace be upon him) will come, they will kill the pig. ( Bukhari )

According to this hadeeth, Allama Ainne says (interpretation of the meaning): Pigs were forbidden in their law.

The filth and filthiness of Porks are so bright and clear that even some ancient nationals like the Egyptians have considered it Najas (impure ). Even among the Jews, pork was forbidden. Its sanctity and impurity are present in the Bible.

The Virtue of Asking For Forgiveness